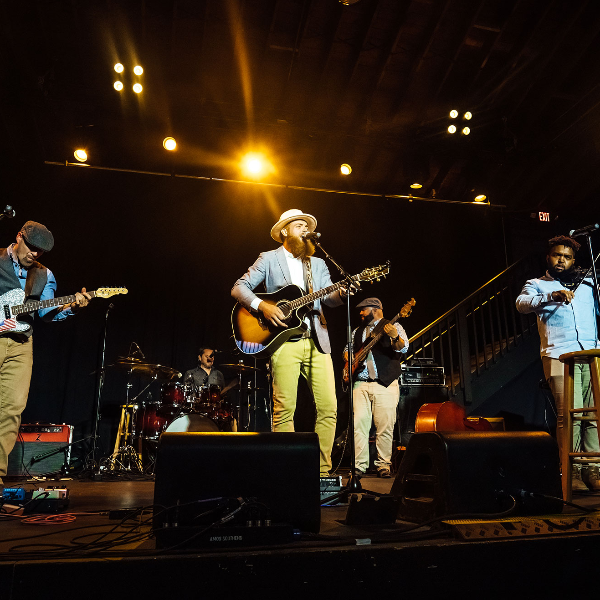 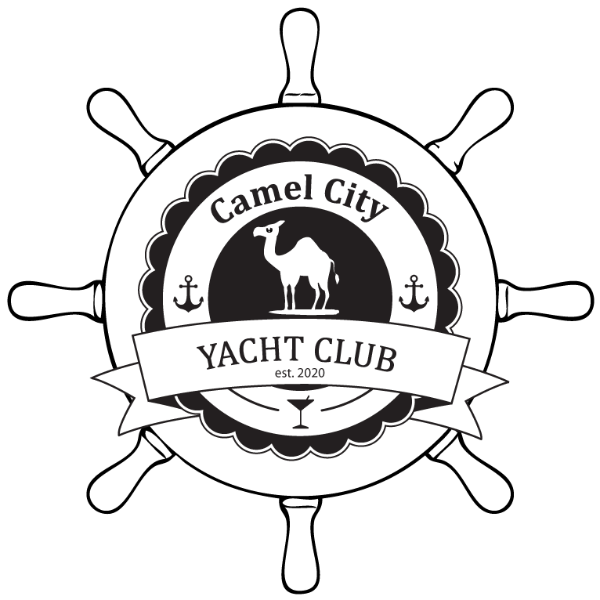 Get Camel City Yacht Club tickets now to see an amazing performance live by a great entertainer. Pop-Rock music has an emphasis on recording craft and songwriting and not as much emphasis on attitude. Beginning in the 1950s as an alternative to rock and roll, early iterations of pop-rock were influenced by doo-wop and rock and roll arrangements and styles. Many traditionalists prefer rock and roll to the more slick, commercial production of pop-rock.

Some refer to the music as power pop with a similar sound and lyrical content. Pop-rock music has been very commercially successful using elements of rock music. Many describe it as an upbeat variety of rock music. The term pop comes from the early twentieth century referring to popular music. In the 1950s, it began to be referred to as a specific genre typically aimed at youth and young adults. It is frequently characterized as a softer alternative to rock and roll. Get your Camel City Yacht Club tickets today! 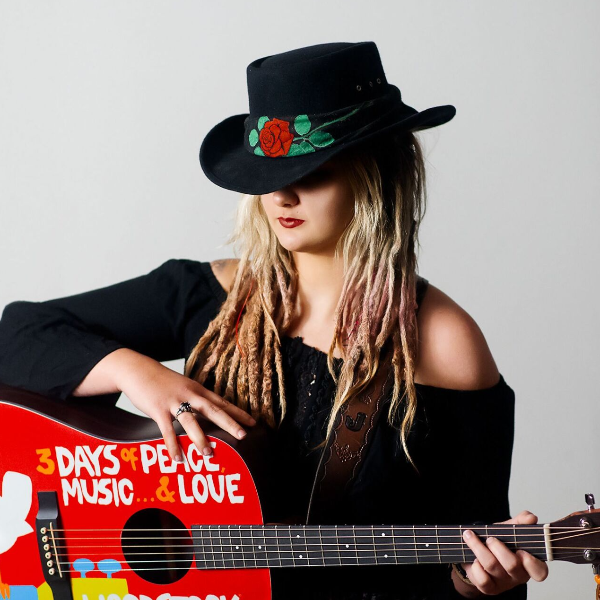 Bring southern rock back into play 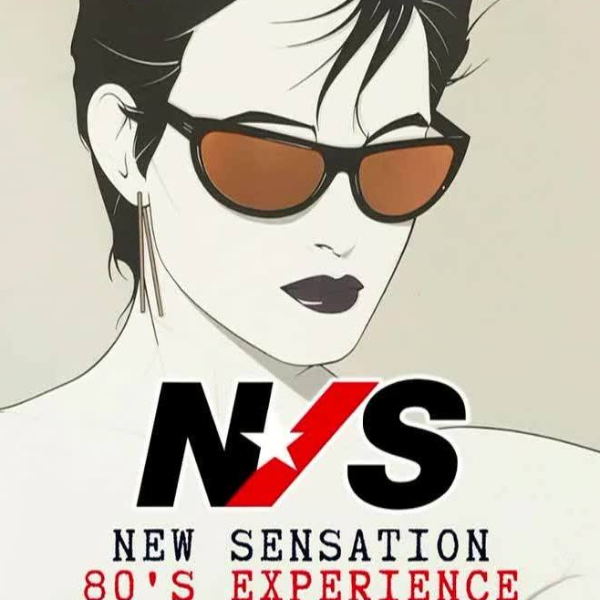 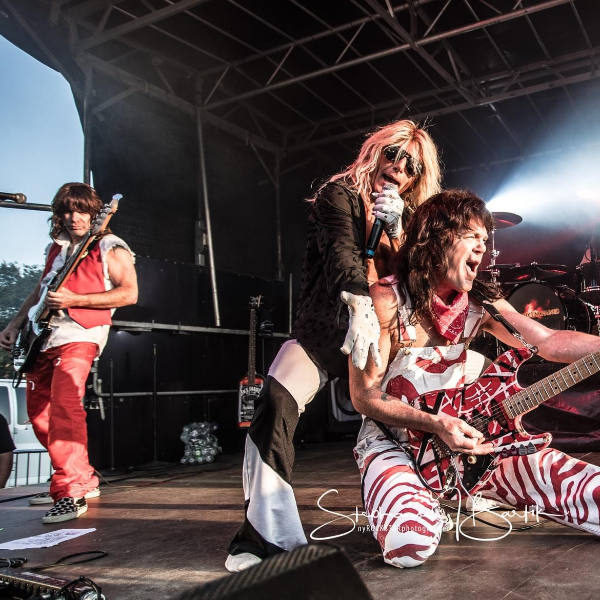 Buy tickets in advance for $15 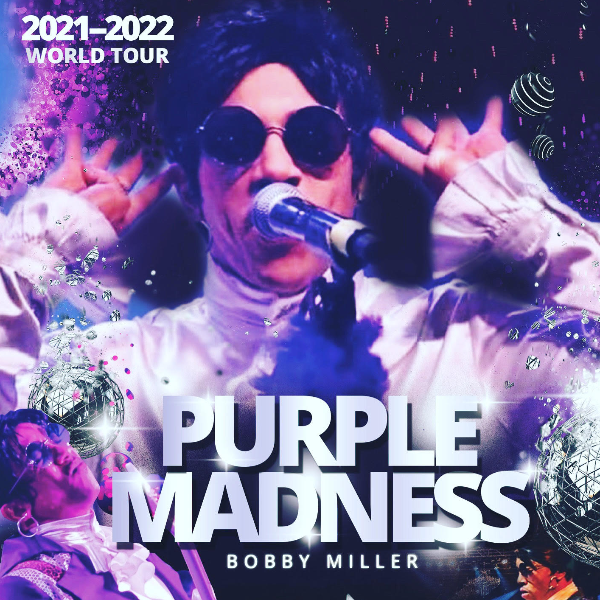 The “Purple Madness” is the ultimate celebration of the most widely beloved entertainer and profoundly influential artist of all-time. Bobby Miller presents an electrifying performance that can be best described as, high energy and a “must see” performance. 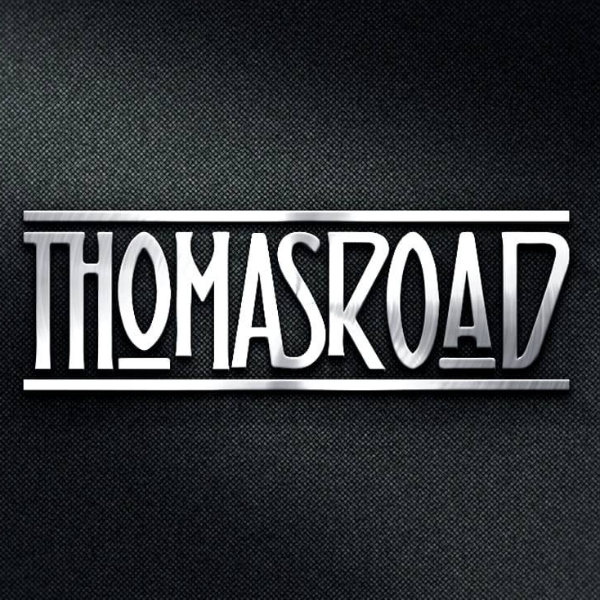 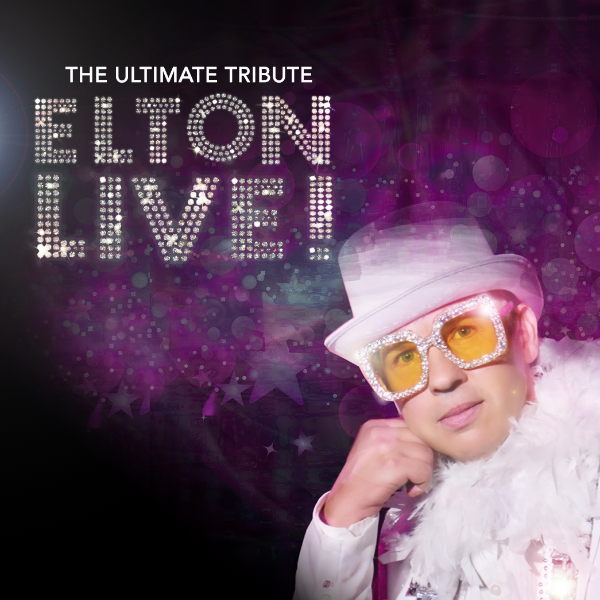 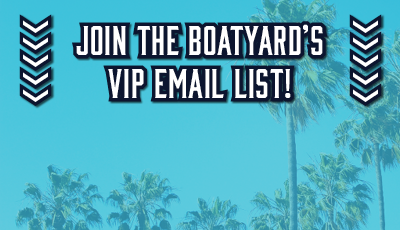 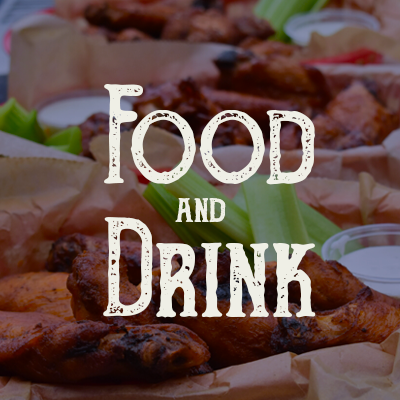 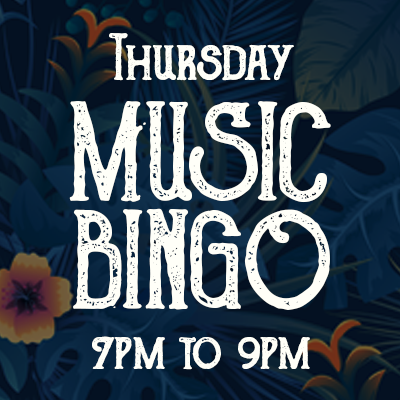 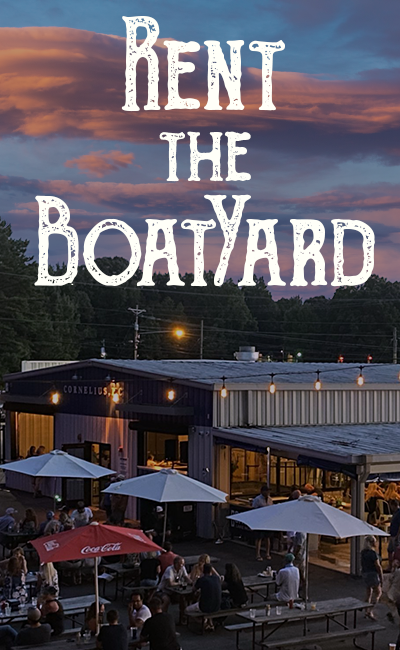