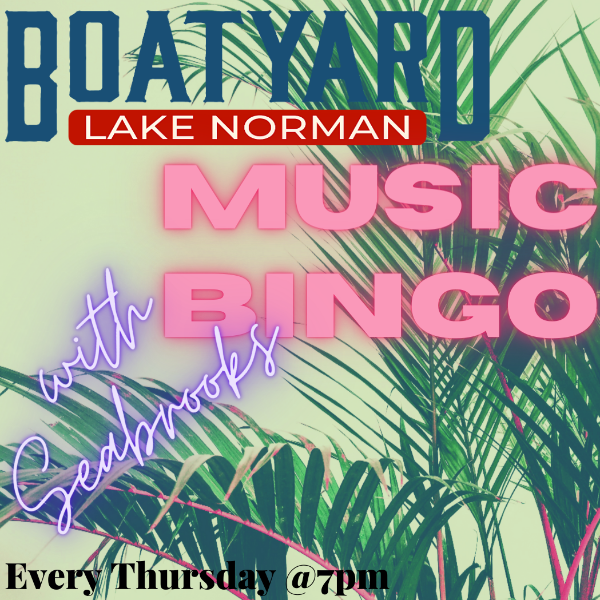 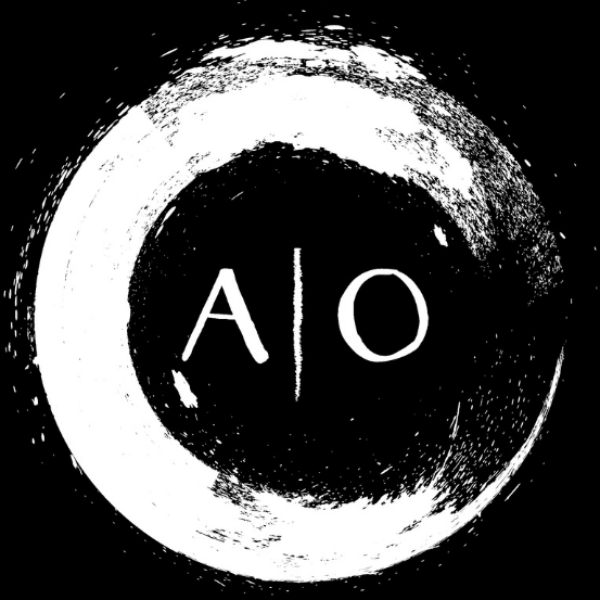 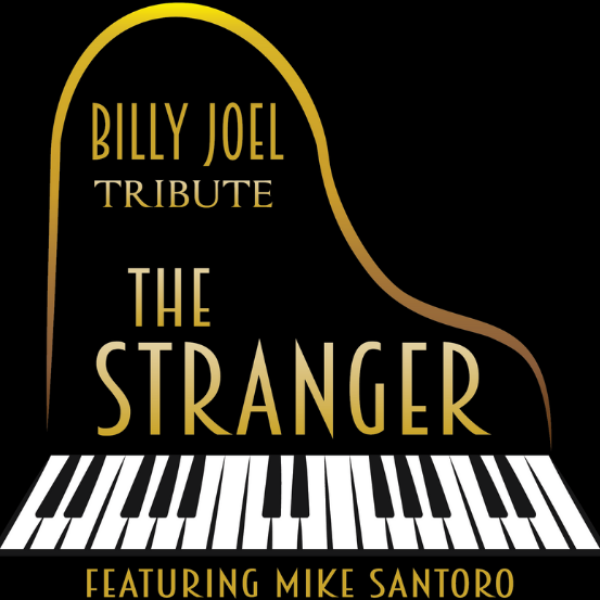 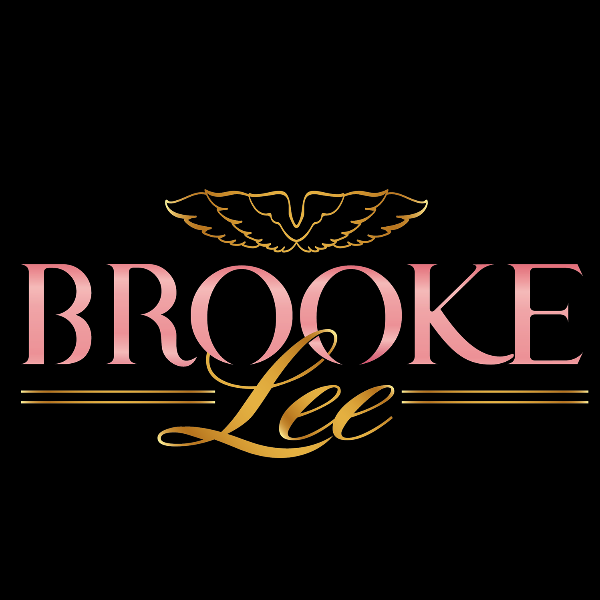 Lake Norman you have been asking for her to come back home and on Friday, June 25 Brooke Lee will be back in the Carolina's to perform at BoatYard LKN. 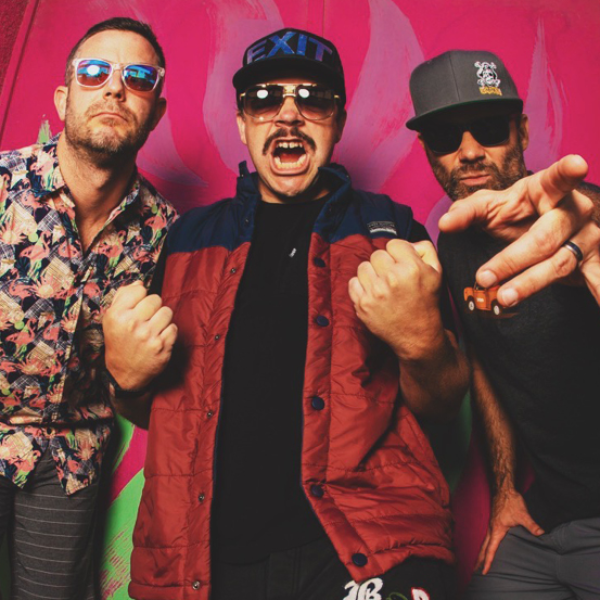 with Of Good Nature

Buy tickets in advance for $20 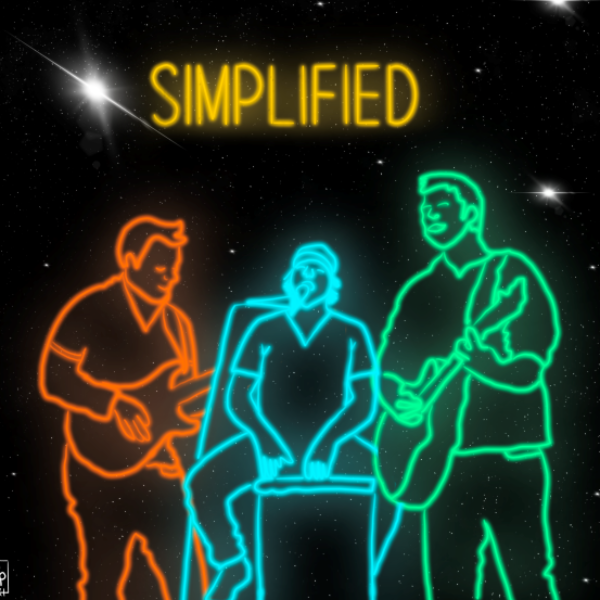 1st show in Cornelius since the Rusty Rudder closed

They began playing acoustic shows, revving up and charming the Charlotte, NC crowds, while writing original songs. In 2003, the full band took shape as Simplified. Acclaimed as a dedicated touring machine, they gained new fans, one by one. Simplified’s sound caught on, with a devoted fan base in the Southeastern US. With their incessant touring, an enthusiastic buzz was growing, and in turn they began booking shows nationwide, playing for increasingly larger audiences. 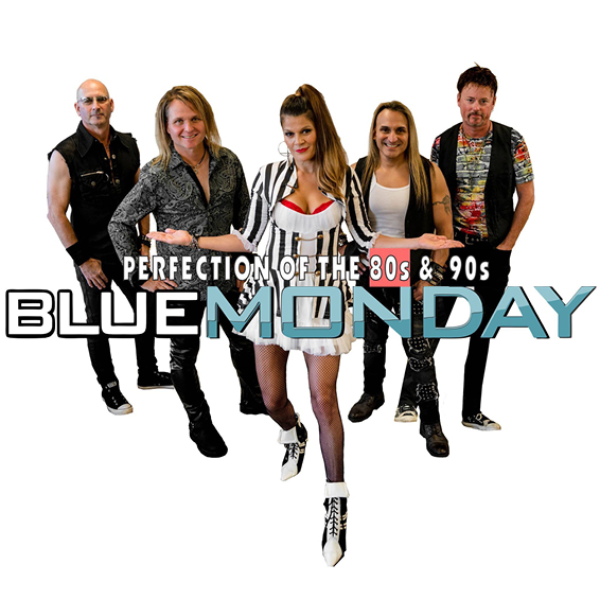 Blue Monday is a tribute to the MTV generation...The MTV Classic' s of the 80's/90's and a few guilty pleasures of today. They have staged years of experience and passion to create a new trend setting retro sound that audiences are familiar with and holds up strong in todays music. 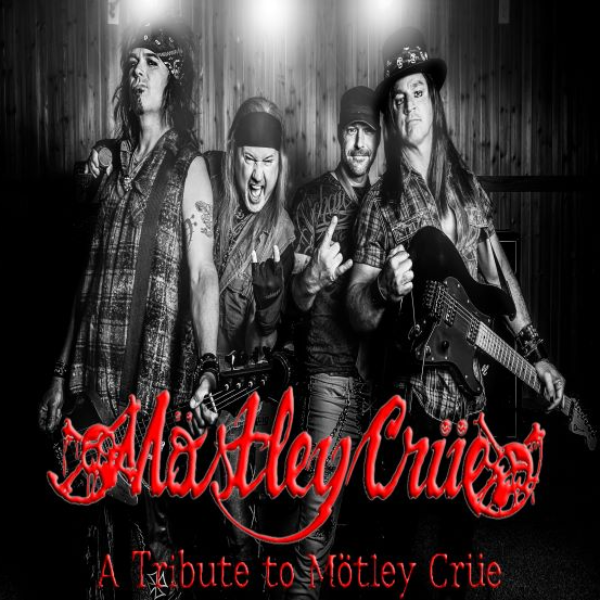 Mostley Crue is the ultimate tribute to one of the 80’s most notorious and legendary hard rock acts, straight from the Sunset Strip, the original bad boys of rock-n-roll, the L.A. Kings of debauchery and sleaze, the one and only Motley Crue… 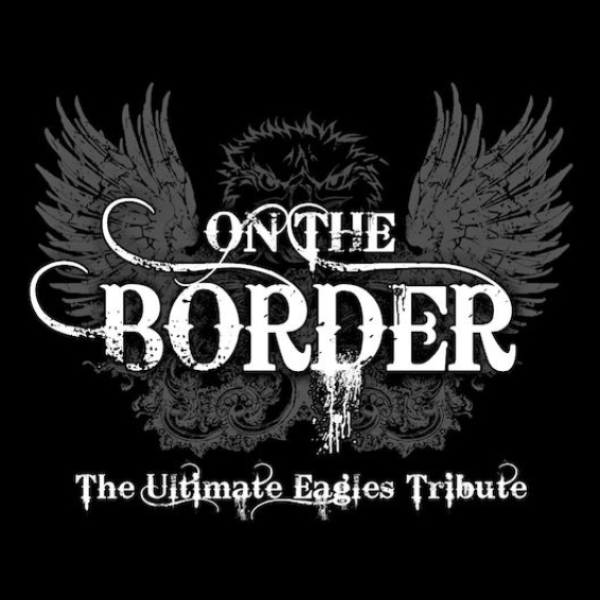 On The Border - The Ultimate Eagles Tribute

“On the Border” is the most authentic Eagles Tribute in the World. Comprised of a multitude of musical talent and a knack for emulating the true recordings of the EAGLES themselves. Every show features all of the hits you love from the last 40+ years of the Eagles. 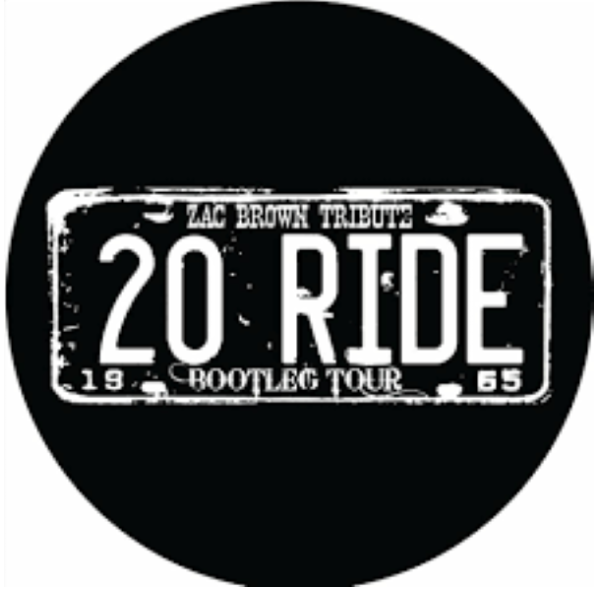 America's # 1 Zac Brown Tribute Band, 20 RIDE, is American Country/Folk music at its finest. The first tribute of it's kind, they are taking audiences by storm. 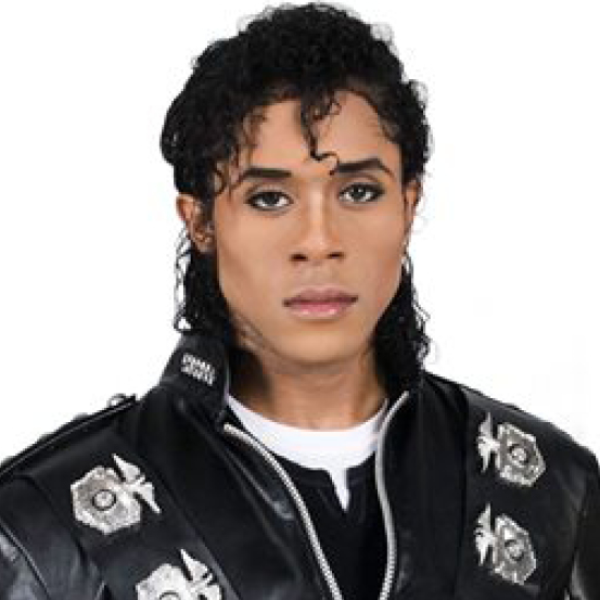 Buy tickets in advance for $20

Who’s Bad’s live performance is an unrivaled celebration of pop music’s one true King. Their power-packed performance of Michael Jackson’s expansive catalog has ignited crowds on every continent and can only be described as a jaw-dropping, musical must-see! 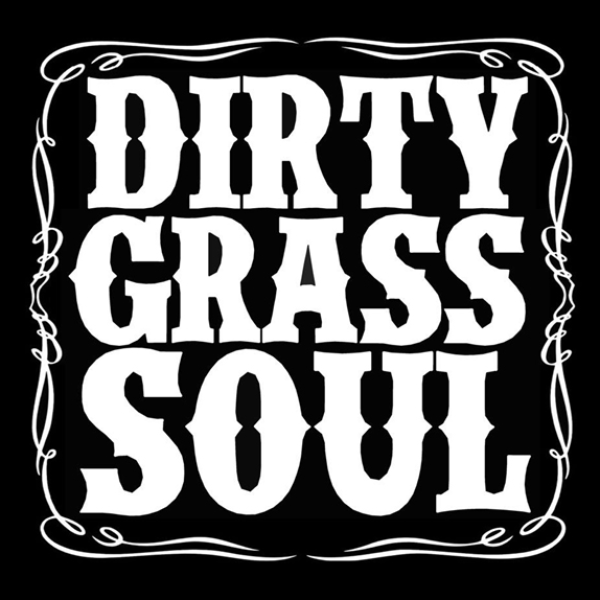 A mix of country, bluegrass, and southern rock & roll